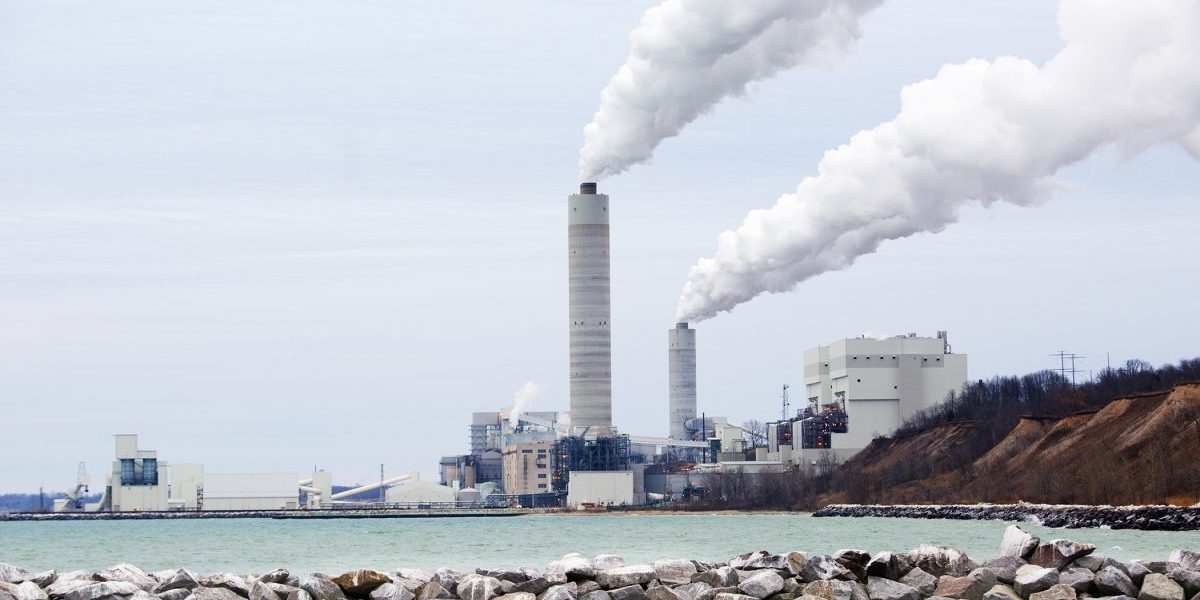 We knew this was likely to be a big year of controversy with the We Energies rate case.

Now we know what We Energies and Wisconsin Public Service are looking for with the filing of the second phase of their applications.

Now we know that they want to push most of the price hikes onto residential customers.

Now we know that We Energies wants to put a surcharge on the bills of homeowners and businesses with solar panels.

CUB will be working hard on this case to represent your interests and be a voice for fairness and affordability for homeowners, renters and small businesses this year.

We’ll work to convince the Public Service Commission that this isn’t the time to be authorizing double-digit increases for electric utility customers, not when the cost of living is rising by just 2% a year.

We Energies is arguing that an increase is needed since there’s been a rate freeze in place for the last few years. That’s true, but consider this:

Other big issues in this year’s case:

Milwaukee’s Shepherd Express asked me to write about this issue in a recent edition. Take a look:

Gas prices are up to nearly three bucks a gallon, so maybe it’s time for a car that gets better mileage. You head to the dealership to trade in your car in your quest for better miles per gallon. But before you drive it away, you find out how much money you’ll get from trading in that old, less efficient car. You want to make sure you don’t get a bad deal.

For We Energies customers trying to cope with high electric rates, it’ll be a much different story if the utility gets its way. Customers of the monopoly utility will have to pay for the new car — plus keep making payments, with 10% interest, for the inefficient old car they’re “trading in.” Sound crazy? Let me explain: The Pleasant Prairie power plant was shut down last year. In Wisconsin, unlike other states, utilities don’t have to get state permission to shut plants down, even when there’s still a lot left to pay off on the equivalent of the car loan.

How big of a loan remains to be paid off? A whopping $645 million for Pleasant Prairie, including hundreds of millions spent in the last decade to keep the plant going. In its application to raise rates by 6% by 2021, the Milwaukee utility asks that its customers keep paying for that plant for 20 more years — that’s right, for a plant that it decided to shut down because it was no longer needed.

We don’t think it’s fair for customers already paying the seventh highest electric rates in the Midwest to fork over profit of more than 10% a year for a power plant that will never be used again to keep the lights on or businesses humming. If you tally up just the profit We Energies projects it’ll make on that shuttered plant in the years ahead, it adds up to more than $430 million, much of it paid for by the homeowners, renters and businesses in Milwaukee and southeastern Wisconsin.

Of course, this isn’t the only issue that will be examined in the rate case, which would tack on another $80 a year to a typical household’s power bill if state regulators rubber-stamp the utility’s application. Some other issues in focus for us at the Citizens Utility Board:

But this coal plant issue is one to keep an eye on, because Wisconsin’s utilities, after investing heavily in fossil-fuel-based fleets, have now pledged to shutter more coal plants as they shift away from coal and toward trimming emissions linked to climate change.

Let’s not force customers to pay money for nothing and let the monopolies earn double-digit profit on all the investments they’re now second-guessing and shedding. If we don’t stand up and call for a better deal, it will be like our paying high-interest loans for the efficient car we want to drive and for the gas guzzler that’s been sent to the junk heap.

We’ll keep you posted as the We Energies and WPS cases progress. If you want to have your say on the cases, go to the Public Comments section of the PSC website and look for the We Energies (5-UR-109) case or the WPS (6690-UR-126) case.

← Utility Bill Clinics delve into ways to save $$$
August 20, 2019: PSC misses the mark by approving a risky power line that may never deliver on its promises →