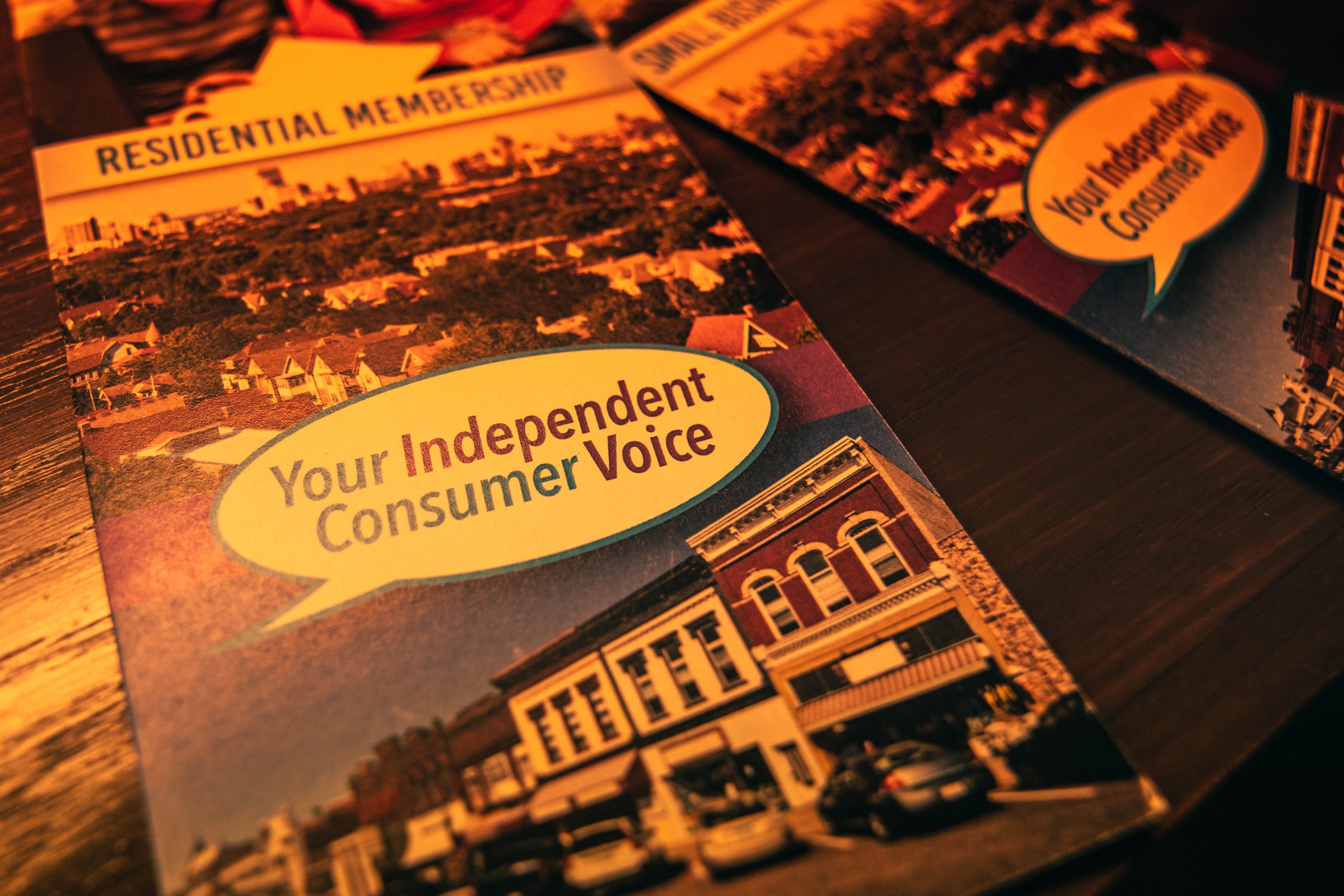 The long term focus of Wisconsin’s Citizen Utility Board (CUB) has been independent representation of consumers interests.

History of Citizen Utility Boards in the United States

Citizens Utility Boards were created around the country to fulfill a vision of consumer advocate Ralph Nader.  The goal was to provide a check on monopoly utility companies whose growth is dependent on large capital projects that raise costs for their own customers.

The Citizens Utility Board concept was floated as a way to empower customers by organizing them into democratically governed advocacy groups. CUBs gain a voice in regulatory proceedings by allowing them to tap the kind of expertise that utilities and organizations representing big businesses typically could afford.

Wisconsin’s CUB is the oldest operating Citizen Utility Board in the United States , it was created by the state Legislature in 1979 and opened in 1980.

In 1986, CUB reorganized as a private nonprofit organization in response to a U.S. Supreme Court ruling that prevented CUB from inserting membership brochures in utility bills. This ruling was a setback for CUB, hindering its ability to increase membership and raise funds to advocate on behalf of customers.

Over the years, CUB has expanded its reach beyond homeowners and renters; it now advocates for all kinds of small customers, from individual citizens to small businesses who can’t afford to hire their own experts to argue for fair, safe and reliable utility service.

Across the U.S. states that have citizen utility boards, customers have saved billions and billions of dollars thanks to the advocacy of the various CUB organizations. Wisconsin is no different. At a time when Wisconsin utility bills have been rising, CUB’s existence and expertise has helped keep those bills from being much higher: Since 2006, Wisconsin utility customers have saved $3.6 billion through Public Service Commission decisions that sided with CUB and its experts.

CUB is a member-supported, nonprofit organization whose purpose is to: